In an opinion article in The Atlantic, Kate Manne, associate professor of philosophy, argues that we must consider why the case of the murder of Sarah Everard, which occurred March 3 in London, has attracted so much attention, to the exclusion of many others.

"Everard never made it home that night. Her remains were recently discovered in the Kent woodlands, some 50 miles from where she was last seen alive," Manne writes in the piece. "Everard’s murder has touched a nerve—protests have broken out in Britain, and her case has sparked a wider conversation about male violence, sexual harassment, street harassment, and women’s safety. This conversation is well worth having. But we shouldn’t focus too narrowly on the threat women face on the street, from strangers, to the exclusion of the even greater threat posed by the men women know."

Read the story in The Atlantic. 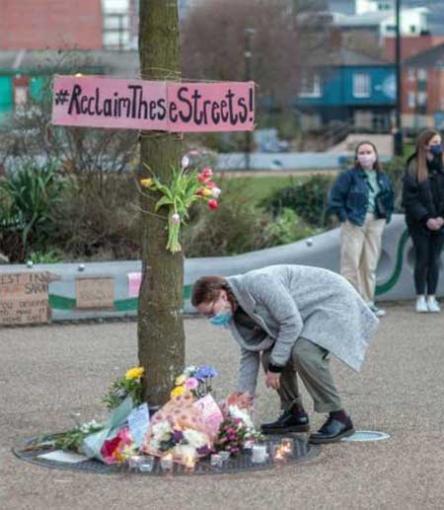 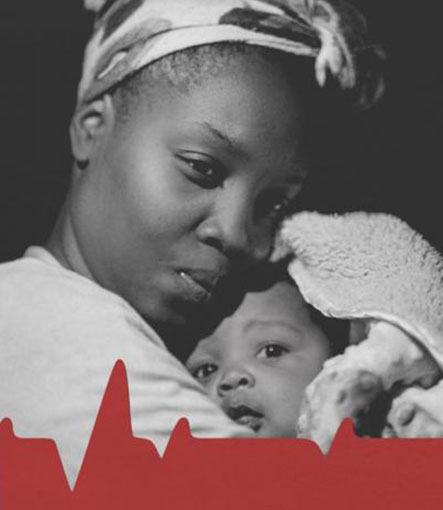 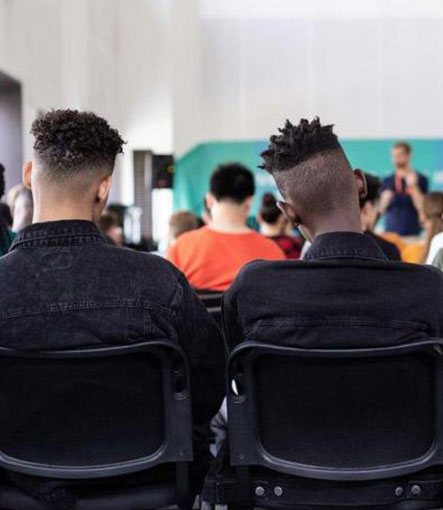