New York City Mayor Bill de Blasio announced Monday parents whose children are currently enrolled in all-remote classes will now have until Nov. 15 to opt back into in-person classes – a shift from the previous plan which allowed parents numerous opportunities to choose to enroll for in-person education.

Noliwe Rooks, The W.E.B. Du Bois Professor of Literature in the Africana Studies and Research Center and director of the American studies Program, is an expert in cultural and racial implications for education and author of the book “Cutting School: Privatization, Segregation, and The End of Public Education.” Rooks says it’s the responsibility of New York City officials to lead conversations with parents around safety concerns of in-person education, rather than making their anxieties a political issue.

“New York City schools are currently educating hundreds of thousands of children in person, and according to the mayor’s office, almost 90% of the 1.1 million students are showing up for school – be it in remote, hybrid or in-person classes. That is all something the district can feel good about.

“On the other side of the ledger is the fact that so many Black, Brown and economically vulnerable parents have made different choices about in-person education because they do not trust that the schools are safe and will keep their children safe – and by extension their families safe – from the coronavirus.

“We need to stop shaming those who have made this choice, and officials would do well to start talking to and with these parents instead of talking around, about and at them. If families are convinced the schools are safe, they will send their babies to them.

“The responsibility for these conversations should be on district officials and not on the families caught in what is an impossible decision. Democracy should mean their concerns matter as much as those in politics.” 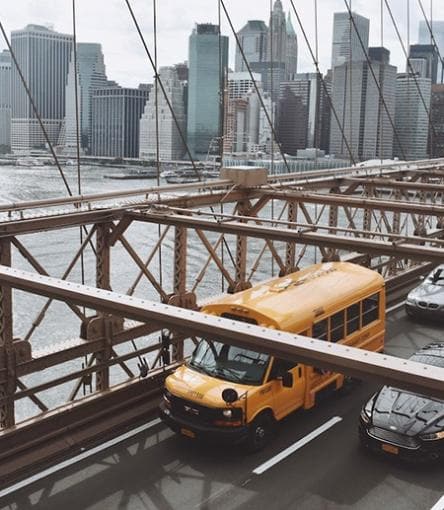 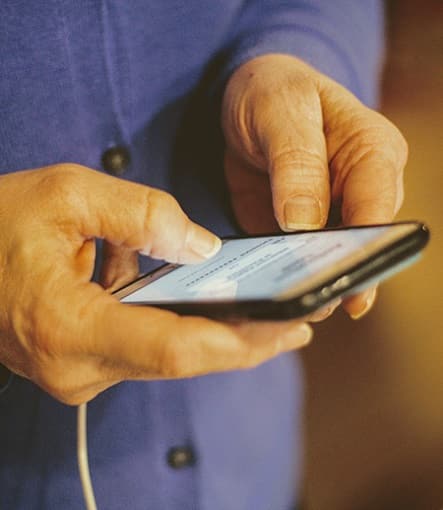 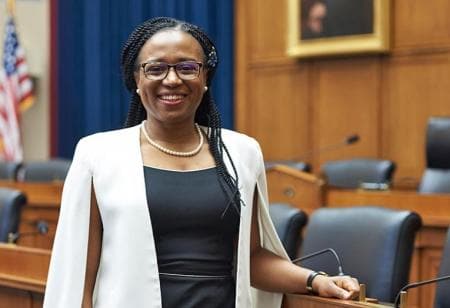 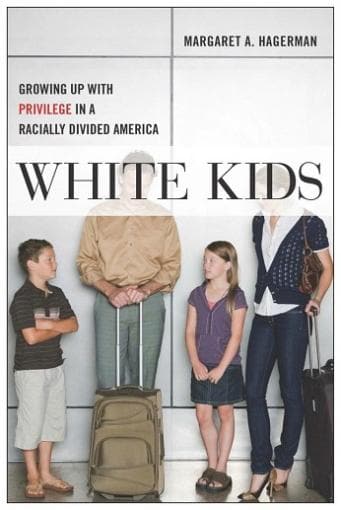 How Do White Kids Learn About Race? Lecturer Says It Starts at Childhood 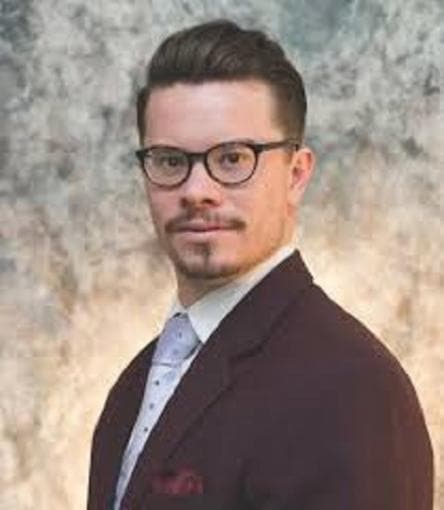